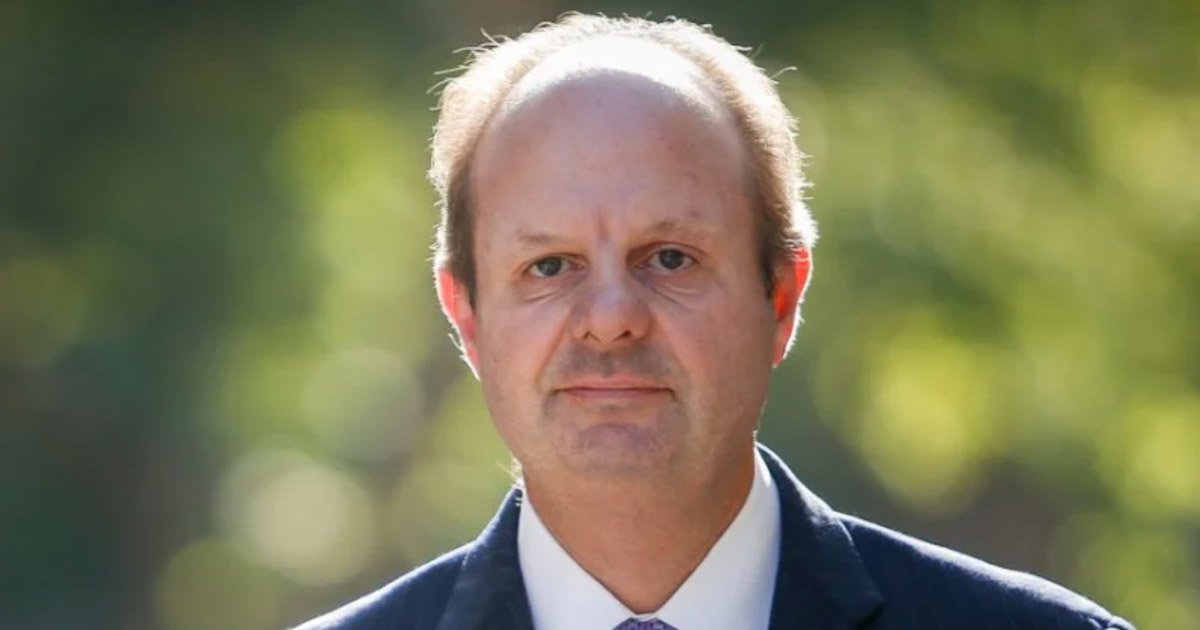 The contentious position of National Wind Farm Commissioner will be overhauled to focus on the multi-billion-dollar roll-out of new major energy transmission projects across the eastern states.

The role, which will continue to be held by the inaugural appointee, Andrew Dyer, was originally designed to report to the government on “the impact on the environment and human health of audible noise ... and infrasound from wind turbines” and later expanded to cover complaints over solar farms and energy storage.

His expanded remit will cover landholders facing problems with the design, planning, construction or operation of high voltage power lines on, or near, their properties.

The federal government hopes the new role will help pave the way for the rapid development of the transmission network, which Energy Minister Angus Taylor described as "crucial to the security and affordability of our grid".

"As these critically important transmission projects take shape, we want to ensure that any concerns community members have are heard and resolved in the appropriate way, and the commissioner's expanded role will facilitate this," he said.

I’m happy to let you know that Andrew Dyer has heard our concerns and called me today for a chat about our region. We will now engage in ongoing discussions about the impacts on Darley, Coimadai and Merrimu. Thank you to all who signed and sent letters. It does make a difference and this phone call may not have happened without your continued support.

Read the full story at: The Sydney Morning Herald and ABC News (sources)