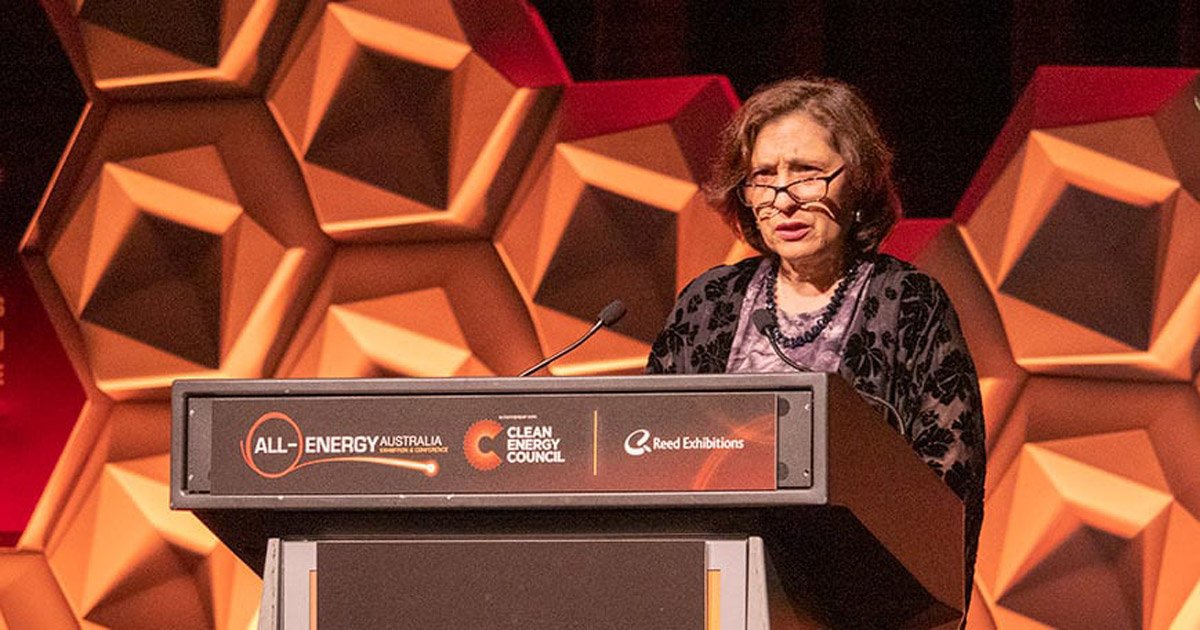 “For example, an Order may modify or disapply parts of the national regulatory framework that have the potential to delay timely investment in the transmission network, including the regulatory investment test for transmission (RIT-T) and rules relating to contestable procurement for augmentations,” D’Ambrosio said in her second reading speech.

“The RIT-T can add years to a transmission project, frustrating investment to address Victoria’s urgent reliability needs. If appropriate, an Order may also specify an alternative test in place of the RIT-T.

“While the Bill provides for the modification of parts of the national framework that may frustrate needed transmission upgrades, it is important to ensure that any projects that are the subject of an Order deliver good value for Victorian consumers. The Bill therefore provides for certain safeguards before an Order can be made,” D’Ambrosio added.

Under the new laws, which were first introduced into the Victorian parliament in February, the Victorian energy minister will be required to consult with AEMO as well as the state’s premier and treasurer before making an order to streamline new network investments.

The National Electricity (Victoria) Amendment Bill 2020 was passed late on Tuesday’s sitting of the Victorian upper house and was passed with the support of a range of progressive cross-bench members.