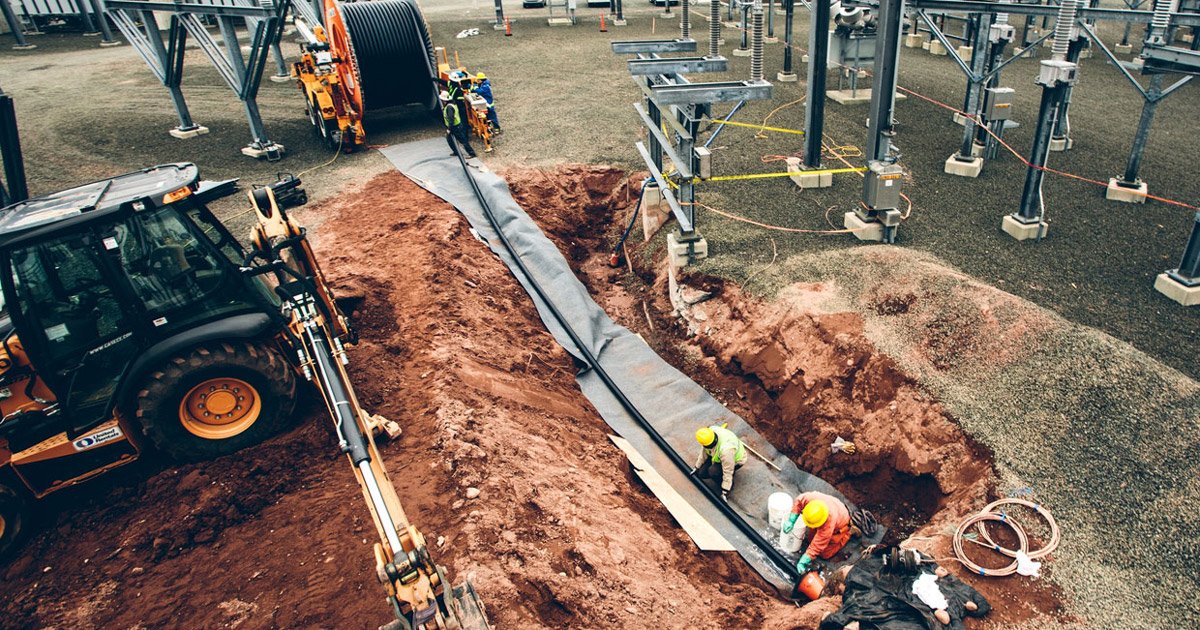 In the past six months, transmission lines have been destroyed by hurricanes in Puerto Rico, singed by wildfires in California, and bitterly opposed by residents in Utah and Pennsylvania who want to stop utilities from building more.

Much of the plan’s outlay for transmission—US $4.3 billion—would create hardy overhead circuits interspersed with underground cables in areas where gusts could snap even the strongest lines and towers. A $601 million line item also provides for a buried high-voltage direct current (HVDC) cable around the territory’s southeast corner, where most big storms strike first. This underground bypass would create a secure path from the island’s most efficient power plants to the heavily populated area around San Juan.

By heading below ground, transmission grids are following a path laid by their lower-voltage cousins—distribution grids. In some cities, power distribution occurs entirely out of sight. This is possible thanks to specialized cables, whose metal conductors are wrapped in cross-linked polyethylene, a heat—stable insulator, as well as metal and polymer layers providing electrical shielding, impermeability to water, and puncture resistance.

Utilities have been slower to bury transmission because of the expense, according to power consultant Ken Hall, a former transmission and distribution director at the Edison Electric Institute, a Washington, D.C.–based utility trade group. Transmission lines operate at higher power levels than distribution lines and generate more heat, which is harder to dissipate underground.