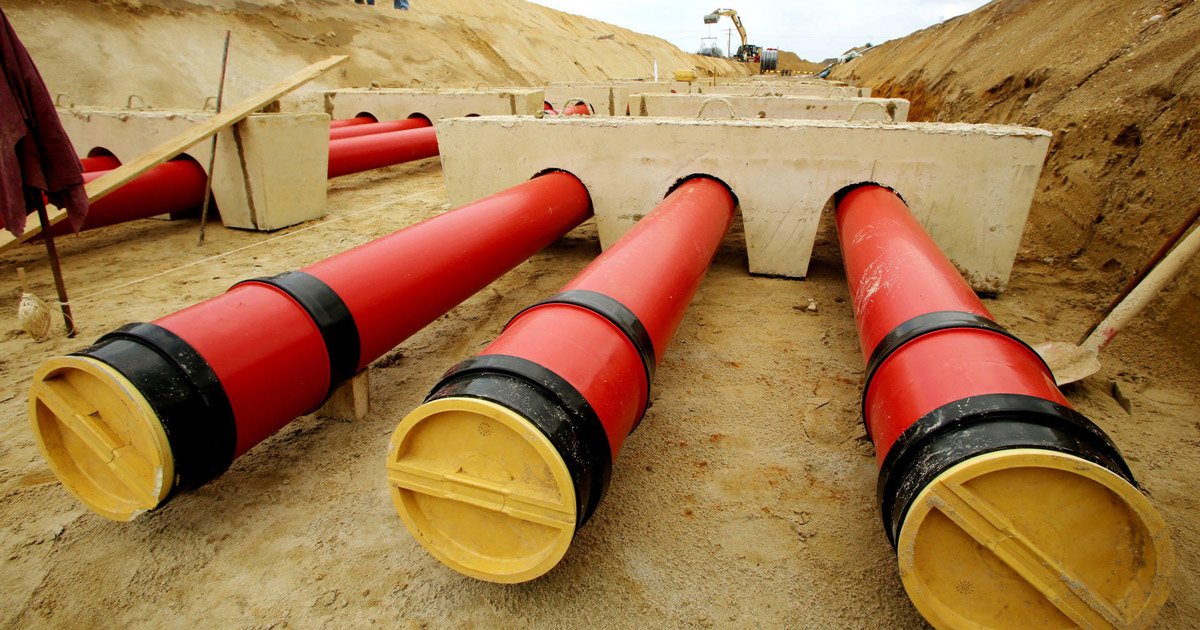 Thick underground cables to transmit wind-generated power across Germany have been endorsed by federal cabinet. The plans fit with Chancellor Angela Merkel's push for renewables ahead of the Paris UN climate summit.

The German cabinet on Wednesday endorsed draft law that would give preference to high-voltage underground cabling instead of stringing cables above ground on "monster" pylons up to 75 meters (246 feet) high.

Germany's post-Fukushima decision in 2011 to quit nuclear power by 2022 still hinges on how to transmit prolific wind as well as solar-generated power from northern Germany to southern industrial regions such as Stuttgart and Munich.

Segments of transmission cables are already under construction or have already been enlarged. A quarter of Germany's electricity currently comes from wind, solar and biogas sources.

Cabinet sources quoted by Reuters said the extra costs of going underground were justified because of costly legal resistance put up by citizens' groups. They have cited losses in scenic values and perceived health risks associated with above-ground cables.

Economy Minister Sigmar Gabriel, whose ministry had put the extra cost at between 3 billion and 8 billion euros ($3.3 billion and $9 billion), was criticized by the opposition Greens of giving in to Seehofer, another prominent figure in Merkel's three-party coalition.

In total, some 2,800 kilometers of cables are to be laid by 2024 to carry power from renewable sources instead of nuclear power plants.

At the Group of Seven (G7) summit in June in Elmau, Bavaria, Merkel called for the global economy to be "decarbonized." Leaders agreed to press for a major reduction in fossil fuel consumption by 2050.

France hosts a major UN conference on how to slow global warming in December.