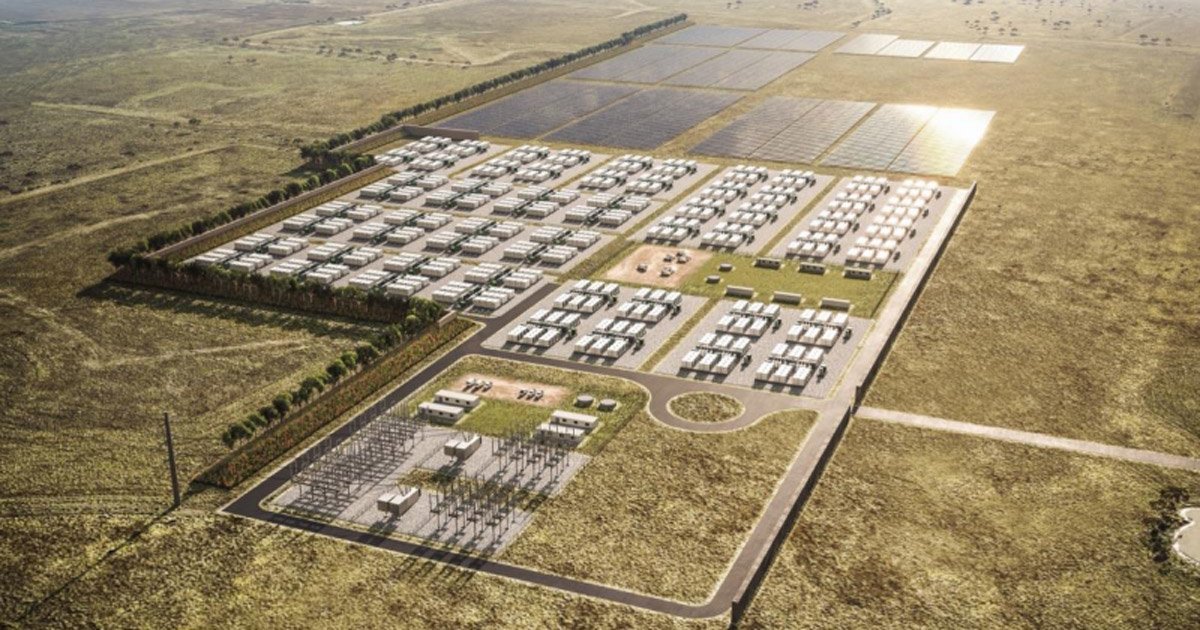 Syncline is currently developing a up to 800 MW x 4 Hour utility BESS project in greater Melbourne known as Melton Renewable Energy Hub (MREH). The will be located next to the Sydenham terminal station and will be able to connect to the state’s main 500kV transmission backbone.

The big battery project, the largest proposed for the state, has been fast tracked by the Victorian government under its planning scheme amendment, a pathway for significant state projects. The company hopes to reach financial close by the second quarter of 2022, with production to begin by the second half of 2023 to support the network over that summer.

The Australian company will own and operate the project, which will also include a 12.5 MWp solar farm to supply the battery’s ancillary cooling loads and ensure low cost, ‘net-zero’ operations.

Syncline specialises in the economics, design and execution of projects that use clean energy and water technology. Syncline works with infrastructure and agriculture funds, water authorities, manufacturing companies, tourism operators and first-nation communities.

The company also develops projects in it own right, and has delivered the 110MW Bannerton Solar Farm in Victoria, two commercial geothermal projects at Warrnambool, Victoria, solar/diesel hybrid micro grids in the Northern Territory and in Western Australia, large roof-top solar projects and industrial-scale gas conversions.