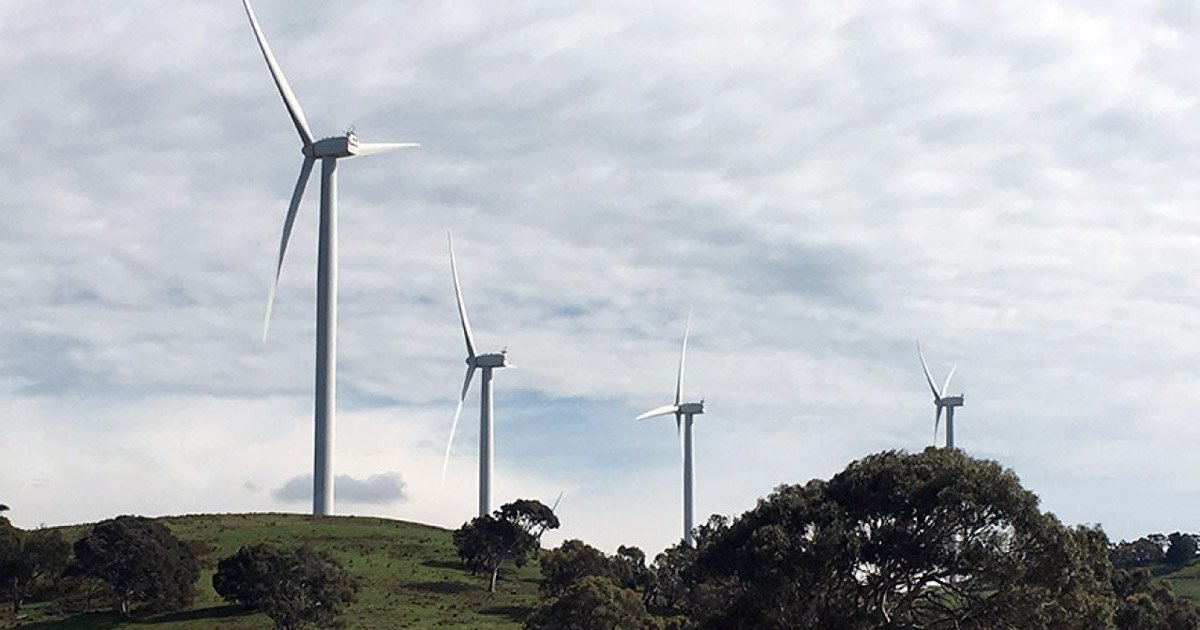 The NSW government could consider using new powers to prohibit renewable energy projects from connecting to the grid in circumstances where there is strong community opposition to the project, in a message to project developers that building and maintaining strong social licence will be critical to the state’s renewable energy zones.

Under new legislation recently passed by the NSW parliament, the NSW government has the power to prohibit projects from connecting to the grid within a renewable energy zone where there is “significant opposition from the community in the local area” in an effort to maintain goodwill with the local community.

Andrew Bray, the national director of the RE-Alliance, which has long served as renewable energy advocate and intermediator between projects and local communities, told the forum that early engagement by project developers with the local community was critical and warned that once community confidence in a project was lost, it was virtually impossible to gain it back.