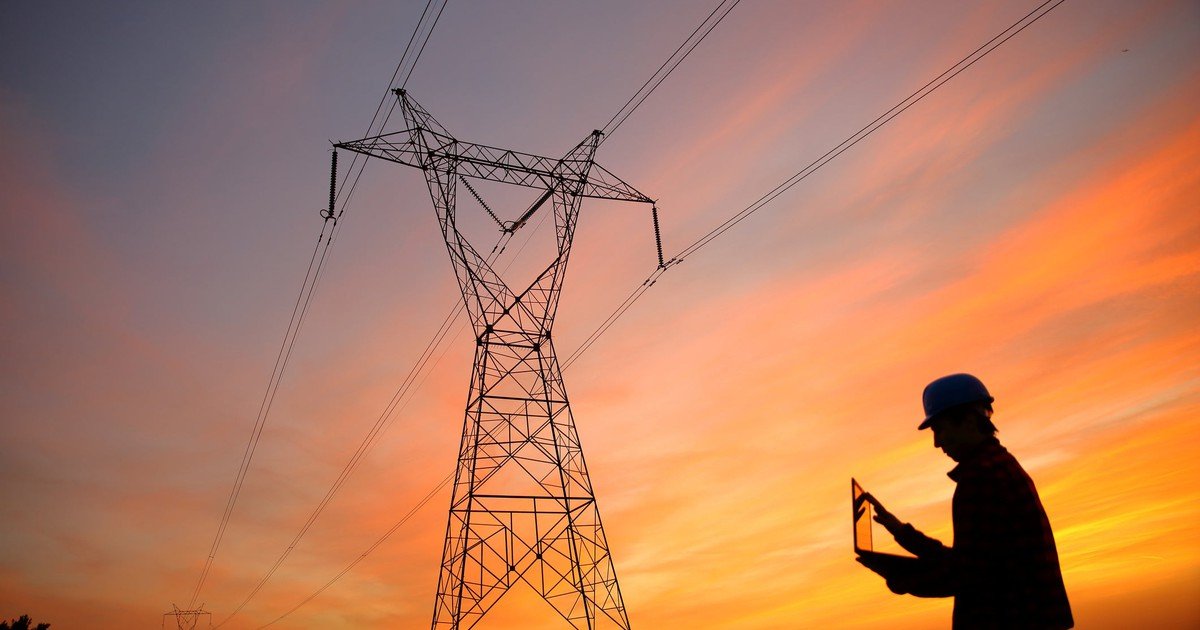 The Second Reading Speech provides: ‐ ‘The powers to make Ministerial Orders under the Bill may be used to fast‐track priority transmission projects and network investments to improve the reliability of Victoria’s transmission system… investments in Victoria’s transmission network are being held up by a complex national regulatory regime that subjects transmission projects to excessive delays. Victoria currently has no power to expedite or override these tests, or substitute a more appropriate test for whether transmission investments should proceed… the Bill will enable the Minister for Energy, Environment and Climate (as Minister responsible for the administration of the NEVA) to make Orders to facilitate urgent transmission projects, under a new Division 7 of Part 3 of the NEVA. A Ministerial Order will be able to regulate specified augmentations of the declared transmission system, the provision of services in respect of such augmentations, and other services that support the transmission network, including modifying or disapplying relevant provisions of the NEL and NER.’