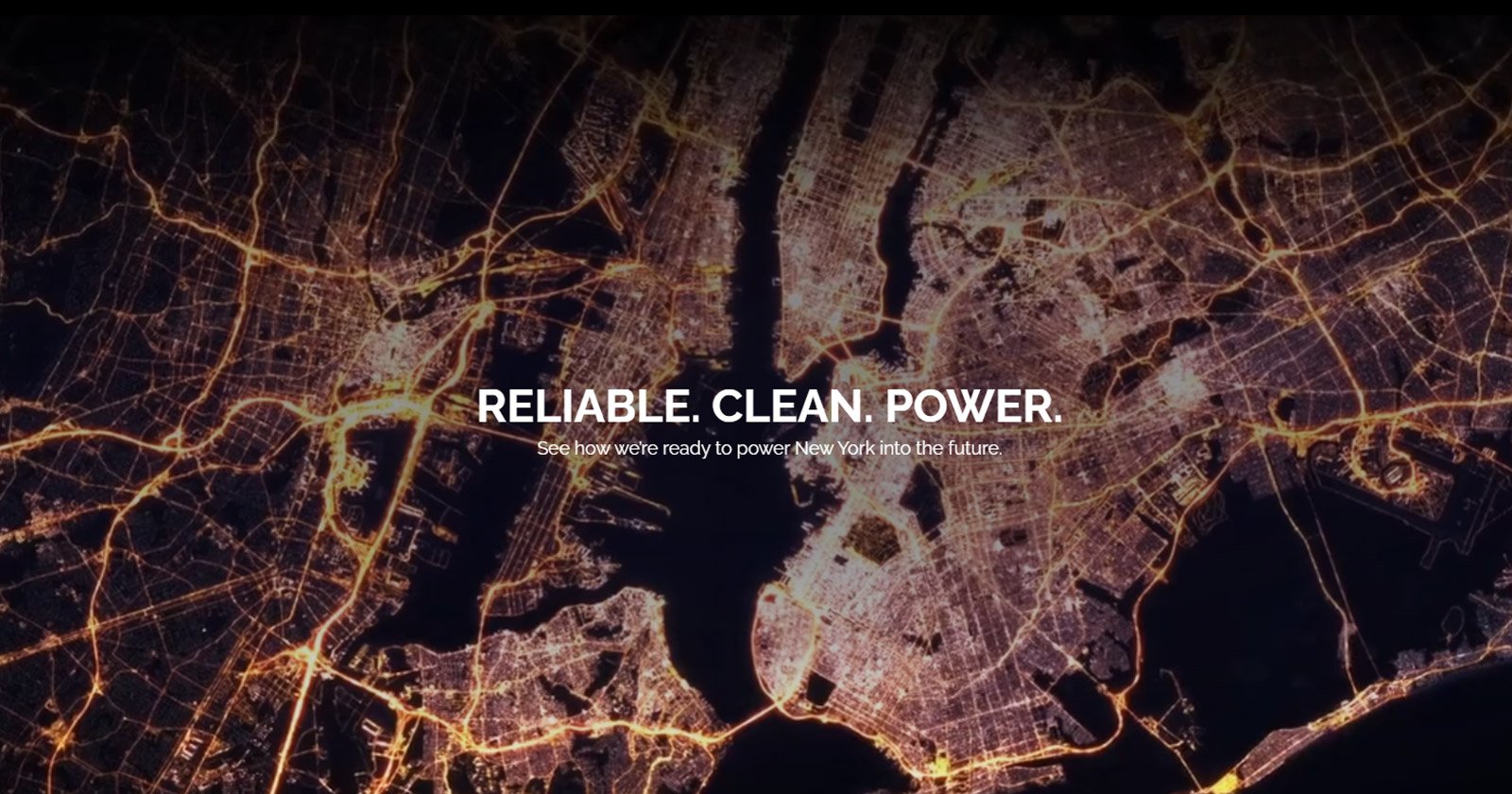 CHPE is the most powerful project you’ll never see, and it is ready to provide clean energy with the resiliency and environmental safety that New York and the rest of the nation demand.

Route: From the U.S.-Canadian border to Queens, NY.

Safety: Underwater or completely buried in existing rights of way.

Permitted: CHPE is permitted and ready to start construction.

Environmental Impact: Buried line to minimize environmental and social impacts while maximizing resiliency in the face of extreme weather events.

Economic Benefits: From the beginning of construction through the first 30 years of operation, CHPE will deliver $28.6 billion in economic benefits to New York state, including $1.7 billion in tax revenue for local municipalities.

The Champlain Power Express (CHPE) builds on New York’s history of utilizing environmentally friendly and inexpensive hydropower. What began with textile and grain mills built alongside New York’s rivers grew to harness the power of Niagara Falls to light up homes and businesses across the state. Faced with the goals of combating climate change by reducing greenhouse gas (GHG) emissions while transitioning to clean renewable energy and hydroelectric energy delivered over CHPE offers an excellent option to meet New York’s current and future energy needs.

The monitoring and safety technology incorporated into the construction of CHPE’s solid-state transmission line instantaneously detects any damage to the cable and immediately halts the electric current before there is any threat to life or property. HVDC cables are also liquid- and gel-free, meaning in the unlikely event that a cable is damaged, there are no dangerous chemicals to leak into bodies of water or environmentally sensitive areas.

To ensure that the environment is cleaner than when the project began, CHPE will provide $117 million over 35 years to fund environmental protection programs through the Hudson River and Lake Champlain Habitat Enhancement, Restoration, and Research/Habitat Improvement Trust Fund. The administration of this fund will be overseen by a committee comprised of state and local regulatory agencies, as well as environmental advocacy groups, ensuring that projects meet local needs and environmental benefits are maximized.

Buried HVDC cables have been used worldwide for nearly 80 years. Some of the first commercial uses for HVDC lines date back to the early 1950s, and many are still in service today. These include projects right here in our backyard. In the New York metropolitan area, the Neptune project safely connects New Jersey and Long Island via an HVDC cable that runs right through New York Harbor.

Buried HVDC has many benefits, including:

Resilient technology that will not fail in the face of extreme weather events.

Buried HVDC has a proven history, HVDC submarine cables have been used for more than 70 years in the U.S., Europe, and the South Pacific. Working examples include: