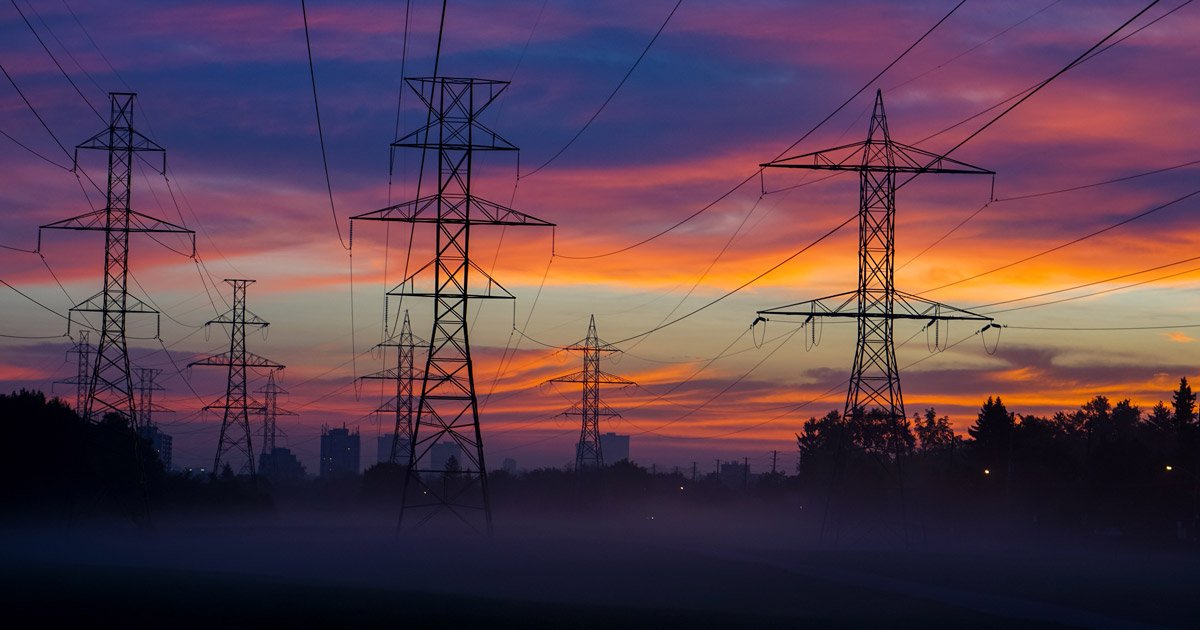 The World Health Organisation has established a Model Legislation for EMF Protection which could be utilised to develop/expand Australian regulations in line with international guidelines.

Although there are a number of countries without a formal policy in this area, many countries and jurisdictions have formally or informally applied some international guidelines (either ICNIRP's standards or the European Union's (EU) 1999/518/EC), by adopting the Precautionary Principle or Prudent Avoidance practices. In line with these guidelines, some countries, or jurisdictions have chosen to apply strict policies based either on setback distances or by setting maximum EMF limits allowed at the edge of the transmission easements or by avoiding these risks by utilising different technology (e.g. undergrounding).

Although there is not a formal EMF protection Policy for the USA, the US Department of Housing and Urban Development requires a setback distance to be not less than the 2.5 times the height of the tower. Other jurisdictions within USA have different controls.

Iowa's Code Chapter 478 places restriction on the distance of new transmission lines from any home or business.

The Connecticut Public Act 04-246 restricts the siting of overhead transmission lines (345 kV or greater) adjacent to residential areas, private/public schools, childcare facilities, youth camps or playgrounds, unless the applicant can demonstrate that undergrounding will be technically infeasible or may result in an unreasonable economic burden on the ratepayers of the state.
In Washington State, there are Prudent Avoidance municipal regulations for electrical transmission and distribution facilities which include a preference for undergrounding these facilities.

In Colorado, no public utility may construct facilities within the territorial boundaries of a city or county unless the utility complies with the applicable zoning requirements including, “all electrical transmission lines shall be installed underground in all zones except the manufacturing district and light industrial / country technology district, unless the city council finds that exposure to electrical magnetic fields and adverse impact to land value and aesthetics can be reasonably mitigated by Prudent Avoidance measures. Use of overhead power should consider, among other factors, facility size, location, setback, topography, scheduling, cost, sensitive lands, land value and proximity to children and schools”.

In 1991 the Bulgarian government issued a national ordinance establishing maximum permissible exposures for electromagnetic radiation in residential areas and determined safety zones around electromagnetic sources. The ordinance is available through the WHO's EMF standards database; however, the document uploaded is in Bulgarian. Another source indicates that the Bulgarian government established minimal distances between residences and power lines or substations. Although they indicate the minimal distances are based on voltage, they do not specify what those distances are.

The Danish National Board of Health recommended in 1993, and reaffirmed in 2007, that homes or places where children spend time should not be constructed near to transmission lines and vice versa. The Board, however, did not specify minimum distances and left it to “pragmatic considerations.”

Although setback values have not been defined, under German law, underground cables have been made the standard for new high voltage direct current (HVDC) projects while overhead lines have become an exception. Further, overhead lines close to residential areas in general, have been disallowed.

Undergrounding of cables is expected to ease grid expansion delays as buried cables are associated with less intrusion and environmental impact.

As part of its Prudent Avoidance practices, it is recommended Australia (similar to other progressive countries and jurisdictions), consider undergrounding of transmission cables as world best practice and the preferred energy transmission standard. Proponents would be required to validate the safety and environmental impacts of any alternative approach. Setback distances may no longer be required as underground cable easement distances alone should provide suitable protection and mitigation of impacts.

Setback distances have been drafted for consideration in this discussion paper. As the focus of this paper is somewhat regionally specific it does not include all zones and overlays referenced in the Planning Scheme. Future intent is to expand upon these best practice guidelines so they can be more broadly applied at State and Federal levels.